The number one information source for African Americans dealing with Alzheimer's

Just what is Alzheimer’s?

Alzheimer’s is a a degenerative brain disease of unknown cause that causes problems with memory, thinking and behavior. Symptoms usually develop slowly and get worse over time, becoming severe enough to interfere with daily tasks .

Does dementia cause your loved one to wander??? 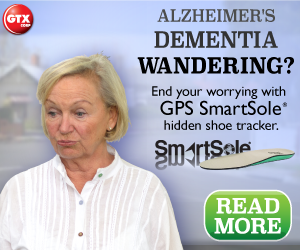